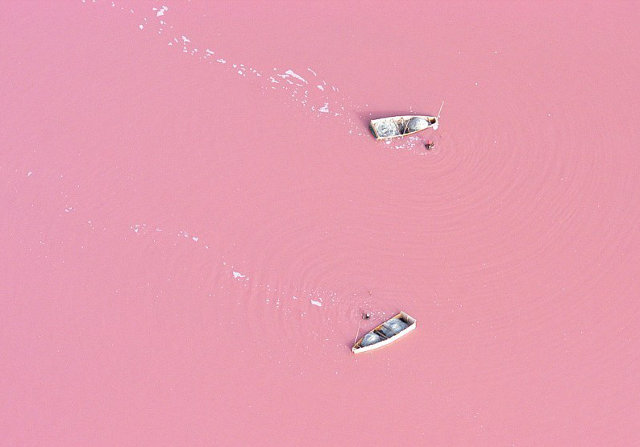 Less than an hour away from the capital city of Senegal there is an unusual lake that will surely catch the unsuspecting visitor’s eye because of its unusual yet vivid pink colour.

Lake Retba (or Lac Rose as it is known by locals) is separated only by some narrow dunes from the Atlantic Ocean and, as expected its salt content is very high. Its salinity content compares to that of the Dead Sea and during the dry season it exceeds it.

Its distinct pink colour is caused by the Dunaliella salina bacteria, which is attracted by the lake’s salt content. The bacteria produces a red pigment in order to absorb the sunlight, thus giving the lake its unique colour. Its colour is especially visible during the dry season (which lasts from November to June) and less during the rainy season (July-October). 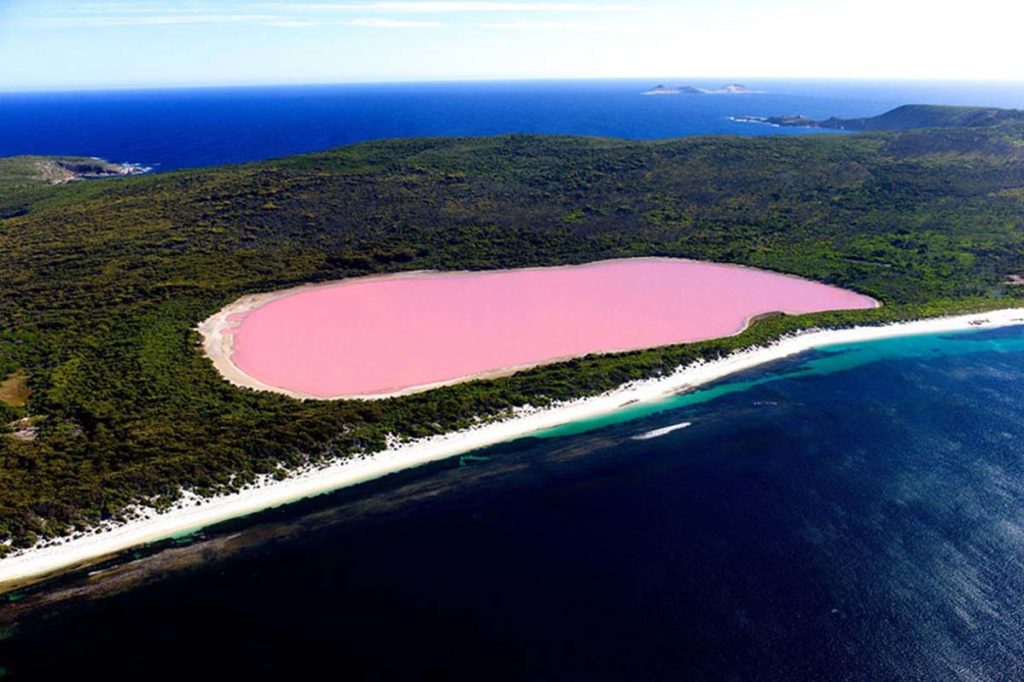 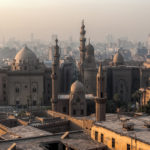 10 Best African Destinations (and What to Do There)

Also known as Lac Rose (French is the official language of Senegal), the amazing pink lake is situated on the Cap Vert peninsula about 35km north of Dakar. That is the same Dakar of the Paris-Dakar rally, the mental Sahara desert motor race, for which Lake Retba is often the suitably amazing finishing point. In short, this place is generally a hive of extremophiles — halobacteria and high-octane racers alike.

For most of the year salt fishing is the major activity of the lake. Workers spend 10-12 hours a day in the water scraping salt from the lake bed, their skin rubbed with butter from the Shea nut to protect it from the inhospitable salinity of the water. Seen from above, with piles of white salt lining the shore, the lake appears as a pool of colour in a black and white landscape. 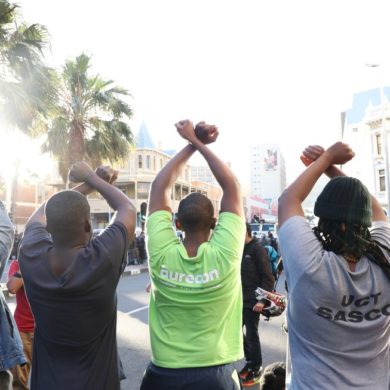 9 million eligible voters are still not registered for the 2019 elections, of which 6 million are under 30 years old.