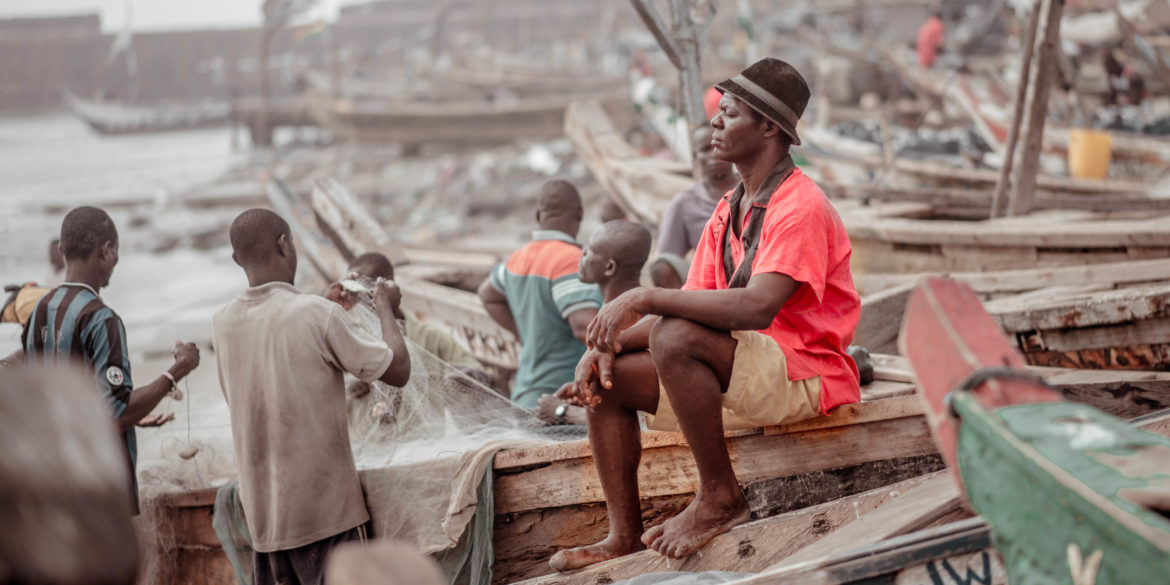 On 6 March 1957, the Gold Coast (now known as Ghana) gained independence from Britain. It was the first British colony in Africa to become independent. After independence, its name changed to Ghana and became a member of the Commonwealth of Nations, led to independence by Kwame Nkrumah who transformed the country into a republic, with himself as president for life.  Ghana is in West Africa, in the Gulf of Guinea. The name Ghana comes from an ancient kingdom several 100 kilometres northwest of the modern republic.

Before it was colonised, Ghana was made up of a number of independent kingdoms, including Gonja and Dagomba in the north, Ashanti in the interior, and the Fanti states along the coast. The flag of the newly independent state was designed by Theodosia Salome Okoh. The red signified those who had died for independence, the gold is the mineral wealth with the green representing the rich grasslands of the area. The black star is the symbol of the people and of African emancipation.

Location: Western Africa, bordering the Gulf of Guinea, between Cote d’Ivoire and Togo

Ghana is among the world’s most diverse nations, with certain areas largely inhabited by specific tribes or their descendants. Despite differences in customs, beliefs and lifestyles, tribe members live side by side in harmony – Ghanaians are known for their peaceful and friendly attitudes. 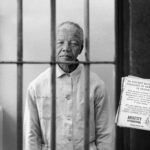 n 1960 roughly 100 linguistic and cultural groups were recorded in Ghana. Although later censuses placed less emphasis on the ethnic and cultural composition of the population, differences of course existed and had not disappeared by the mid-1990s The major ethnic groups in Ghana include the Akan, Ewe, Mole-Dagbane, Guan, and Ga-Adangbe. The subdivisions of each group share a common cultural heritage, history, language, and origin. These shared attributes were among the variables that contributed to state formation in the precolonial period. Competition to acquire land for cultivation, to control trade routes, or to form alliances for protection also promoted group solidarity and state formation. The creation of the union that became the Asante confederacy in the late seventeenth century is a good example of such processes at work in Ghana’s past.

Different sources give different figures for the number of languages of Ghana. This is because of different classifications of varieties as either languages or dialects.

As with many ex-colonies in Africa, the official language of Ghana is the colonial language, English. Nine languages have the status of government-sponsored languages: Akan, Dagaare/Wale, Dagbane, Dangme, Ewe, Ga, Gonja, Kasem, Nzema. However, two dialects of Akan, Twi and Fante, although not government-sponsored, are also widely-spoken in Ghana.
Hausa is widely used as a lingua franca by Muslims in Ghana.

There are over 100 ethnic groups living in Ghana. The largest are Akan, Moshi-Dagbani, Ewe, and Ga. The Ashanti tribe of the Akan are the largest tribe and one of the few societies in West Africa where lineage is traced through the mother and maternal ancestors. Once famous for the luxury and wealth of their rulers, they are now more well known for their craft-work such as hand-carved stools, fertility dolls, and ‘kente’ cloth. Kente cloth is made cotton and is woven in bright, narrow strips with complex patterns.

The first print issue of Hadithi Magazine will be the “Ghana edition” with a focus on the history, culture, and travel guide to Ghana. This edition will launch in 2019 for your to learn more about the country. Stay tuned to purchase right here on our website and a list of where you can get yourself a copy. 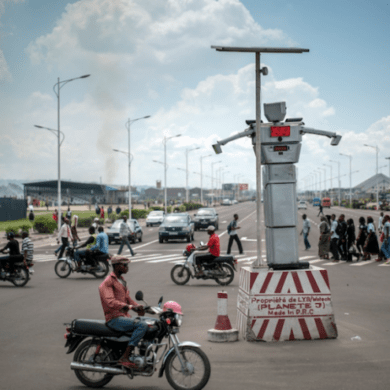