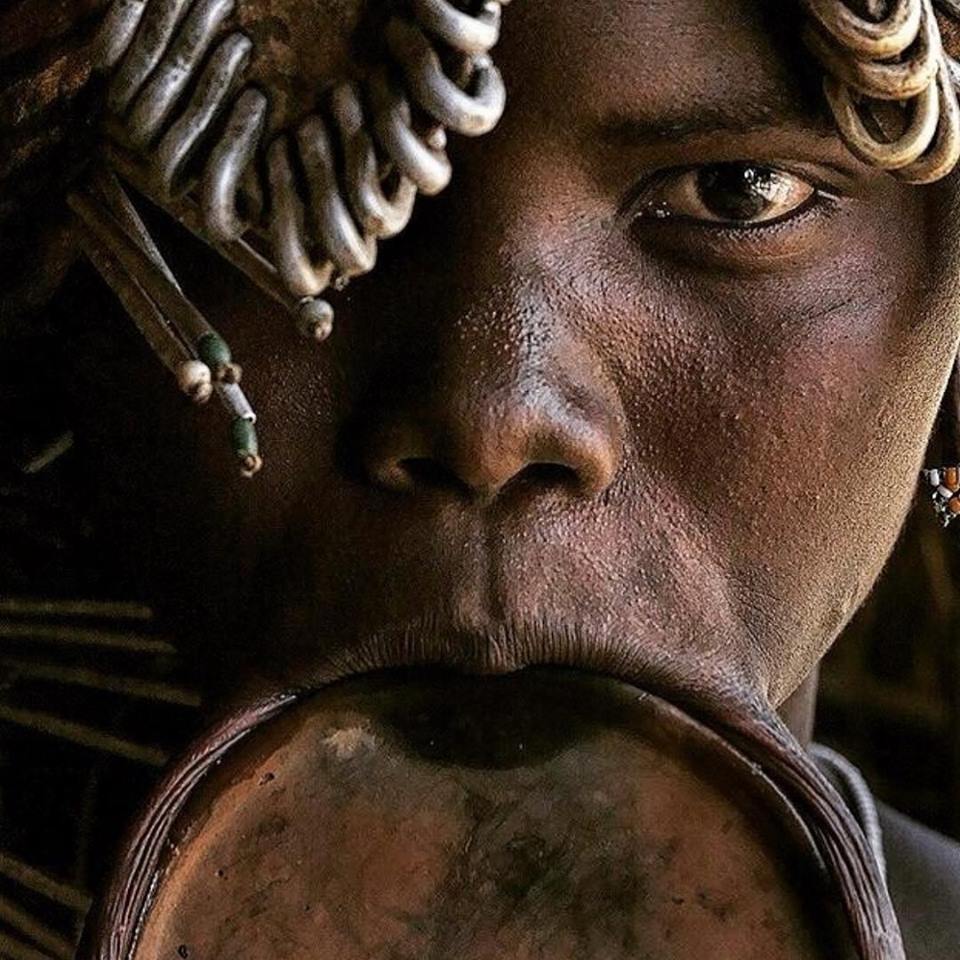 Across the world, there are people who have not been swayed by the technological advancement but have rather maintained their traditional way of life. Some of this kind of people are found around Lake Turkana and the Lower Omo Valley in Southern Ethiopia.

The Surma people is made up of three ethnic groups: The Mursi, the Suri, and the Mekan people. The Suri and the Mursi share a similar culture. Their women’s beauty is determined by how large their lip plate is.

The Mursi, Chai and Tirma are probably the last groups in Africa amongst whom it is still the norm for women to wear large pottery or wooden discs or ‘plates’ in their lower lips. The lip-plate (dhebi a tugoin) has become the chief visible distinguishing characteristic of the Mursi and made them a prime attraction for tourists. A girl’s lower lip is cut, by her mother or by another woman of her settlement, when she reaches the age of 15 or 16. The cut is held open by a wooden plug until the wound heals, which can take around 3 months. It appears to be up to the individual girl to decide how far to stretch the lip, by inserting progressively larger plugs over a period of several months. Some, but by no means all, girls persevere until their lips can take plates of 12 centimetres or more in diameter.

We see this representation of lip plates being made in the Afro-futuristic film ” black Panther as well, this just shows that the ritual and tradition is not dead amongst both men and women.

The lip-plate has become the chief visible distinguishing characteristic of the Mursi, in coffee-table books and travel articles in weekend newspapers (see Figs 1 and 2). It has also made them a prime attraction for tourists, as the following quotation from an article in a South African newspaper indicates:

Tourists are… now flocking to the south of the country to see the diverse ethnic groups who live in the harsh environment of the Omo Valley. Among the most visited groups is the Mursi, renowned for the huge clay lip plates worn by the women.

In the promotional literature of the tourist industry, the lip-plate is presented as evidence of a quintessentially ‘tribal’ existence, relatively ‘untouched’ by the modern world. Ironically, however, it is the growing need of the Mursi for cash, as their economy becomes increasingly dependent on market exchange, that drives them to supply the tourists’ demand for photographs. Each woman pho- tographed expects to be paid 2 Ethiopian Birr – less than 20p – for each photograph taken of her, although she nor- mally has to settle for 2 Birr for each series of photographs taken of her by a single tourist. The money is spent in high- land markets on such items as grain, salt, goat skins for skirts, and the alcoholic drink arake, which is used to pro- vide hospitality for agricultural work parties. But although eagerly sought after by both sides, this ‘encounter’ between the Mursi and tourists appears to be as uncom- fortable and unsatisfactory for those who take part in it as it is disturbing for those who witness it.

Beauty is in the eye of the beholder

Apart from designing their skin with incisions and patterns which are sometimes painted, the lip plate is seen as a boost of one’s self-esteem. The lip plate tradition is valued by both parents because it indirectly means that the father’s number of cows will increase when he is paid her dowry. Any man who must marry a Suri or Mursi lady has to be wealthy because her dowry usually falls between 40 cattle (for the small plate) and 60 (for the large plate).

The History of Lip Plates

But some researchers dispute this theory, arguing that marriage of most tribal girls, as well as the size of their dowries, is prearranged long before their lips are cut. Others suggest that lip plating is simply an ornamentation meant to symbolize a woman’s strength and self-esteem. The practice is also described as being a sign of social maturity and reaching reproductive age, thus indicating a girl’s eligibility to become a wife.

Usage of lip plates outside of Africa

In South America among some Amazonian tribes, young males traditionally have their lips pierced and begin to wear plates when they enter the men’s house and leave the world of women. Lip plates there are associated with oratory and singing. The largest plates are worn by the greatest orators and war chiefs, such as Chief Raoni of the Kayapo tribe, a well known environmental campaigner. In South America, lip plates are nearly always made from light wood. 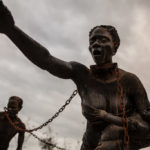 Drapetomania – A mental illness hypothesised​ as the cause of enslave​d Africans fleeing captivity.

In the Pacific Northwest of North America, among the Haida, Tsimshian, and Tlingit, lip plates are used by women to symbolize social maturity by indicating a girl’s eligibility to be a wife. The installation of a girl’s first plate was celebrated with a sumptuous feast.[

In western nations, some young people, including some members of the Modern Primitive movement, have adopted larger-gauge lip piercings, a few large enough for them to wear proper lip plates. Some examples are given on the BME website

Vintage Photos of African Women With Their Traditional Lip Plates From the Early 20th Century.

Check out this amazing video of an African tribal woman with huge lip plates drinking water from a bowl: 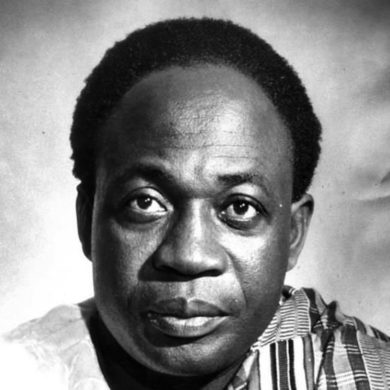 10 African Leaders and Warriors who stood out in history.