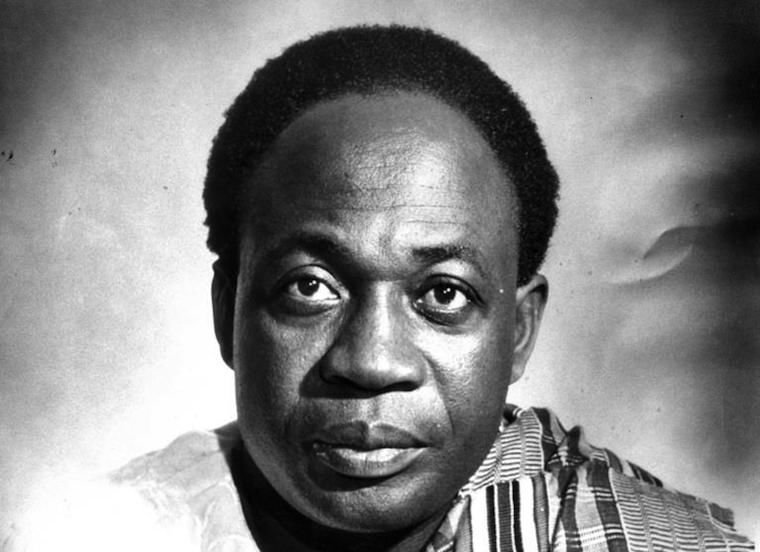 10 African Leaders and Warriors who stood out in history.

Leadership is an inherit part of human personality and people exhibit this quality in various capabilities. The largest black continent has produced a lot of remarkable African leaders and warriors who had made history and written their names in the books of memories. Before colonialism, the continent of Africa was subdivided into groups and each group had their warrior who mostly was their leader. Most of the African Warriors were leaders of other groups commonly known as tribes. They also used to lead their people all time including times of war. The most renown African leaders and warriors who had lived through history and had achieved remarkable feats in their lifetime include the rolling notable African leaders.

His full name Abu al-Abbas Ahmad al-Takruri Al-Massufi al-Tinbukti. He was a leader in the Songhai Empire that ruled approximately two-thirds of West Africa. Nowadays the ares are called Niger, Northern Nigeria, Gambia, Senegal, Guinea, Mautitania and Mali. The Empire collapsed due to the invasion of Europeans and Arab in 1591. All leaders including him were arrested and were taken to Sahara. He later died in 1627. He was also a renowned medieval West African Writer, Scholar, and political provocateur.

He was a very powerful ruler who maintained hist independence for as long as possible. His kingdom was known as Biriwa. He became the war captain and made Biriwa one of the largest in Sierra Leone. Biriwa became rich as he fostered trade in foodstuff, hides, ivory and gold. His name has gone down in history as one of the most powerful African leaders.

He was the most powerful king among the west African Kings during the last years of the 19th century. He was the master of the kingdom he ruled. If he nodded his head, he meant either death or life to his subjects. He overpowered the French expedition in 1890 and made them pay for using the Cotonou port. He was later defeated in 1894 by Colonel As. A. Dodds who was a Senegalese – European. He had been sent to fight against him and had been provided with every powerful French Armes forces. He died in 1906 when he was in Algeria.

Steve Biko is one of the most influential African leaders who were among the founders of South African Students Organisation (SASO) since he was among the few educated Africans then. He was selected as the first president of the organisation. The main objective of the SASO was to call all black students to avoid being spectators and rather take part in the restoration of South Africa to its rightful owners. He was detained and died on a floor of a cell min Pretoria Centeal Prison for his leadership.

Cetshwayo kaMpande was the king of the Zulu Kingdom from 1873 to 1879 and its leader during the Anglo-Zulu War of 1879. His name has been transliterated as Cetawayo, Cetewayo, Cetywajo and Ketchwayo. He famously led the Zulu nation to victory against the British in the Battle of Isandlwana. He was a hero in a war against the British and he caused the biggest defeat which the English men had never had from any of the African leaders that opposed them. When British invaded Zululand he defeated the and killed their heir to French throne by the name Prince Napoleon. He was later captured and improsined. He died in February in 1844.

Dusé Mohamed Ali was a Sudanese-Egyptian actor and political activist, who became known for his African nationalism. He was also a playwright, historian, journalist, editor, and publisher. He was among the Pan-Africanists as well as a supporter of Islam. He was  the founder of the African Times and Orient Reviews in 1911. Its main objective was to spread the need of African Nationalism. He was an actor and wrote books in favour of Africans.

Ezana of Axum was ruler of the Kingdom of Aksum located in present-day northern Ethiopia, Yemen, part of southern Saudi Arabia, northern Somalia, Djibouti, Eritrea, and parts of Sudan. He himself employed the style “king of Saba and Salhen, Himyar and Dhu-Raydan”. He was the leaders of he kingdom by the name Aksum its which was in Eritrea. He succeeded his father who was called Ella Amida when h was still a child. Ezana was the first ruler to embrace Christianity in the kingdom. He established several military campaigns. He also erected obelisks and structures. 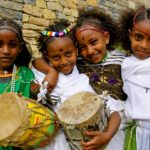 King Ibrahim Mbouombouo Njoya c. 1860 – c. 1933 in Yaoundé, was 17th in a long dynasty of kings that ruled over Bamum and its people in western Cameroon. Njoya’s rule started during the 14th century. He was to become the king of the people of the West Cameroon but he was not old enough to lead the people. Even after he matured he could not commence since his father’s head was with enemies. According to the tradition of Bamum ancestors, skills or heads were of ceremonial importance and so he had to recover his father’s head in order to commence. He died at an age of 73.

He became the first prime Minister of Ghana. He later became the president of the same county. He was an anti-colonialist, Pan-Africanist who trained to be a teacher. Kwame Nkrumah was the founder of Convention People’s Party (CPP). He was jailed but was later freed when CPP won the 1951 elections in order to form government. He firmly believed in the liberation of African. He formed a one party state in 1964 and became the president of Ghana

Nelson Rolihlahla Mandela was a South African anti-apartheid revolutionary, political leader, and philanthropist who served as President of South Africa from 1994 to 1999. He was the country’s first black head of state and the first elected in a fully representative democratic election. His government focused on dismantling the legacy of apartheid by tackling institutionalised racism and fostering racial reconciliation. Ideologically an African nationalist and socialist, he served as President of the African National Congress (ANC) party from 1991 to 1997. Mandela served 27 years in prison, split between Robben Island, Pollsmoor Prison, and Victor Verster Prison. Amid growing domestic and international pressure, and with fears of a racial civil war, President F. W. de Klerk released him in 1990. Mandela and de Klerk led efforts to negotiate an end to apartheid, which resulted in the 1994 multiracial general election in which Mandela led the ANC to victory and became president 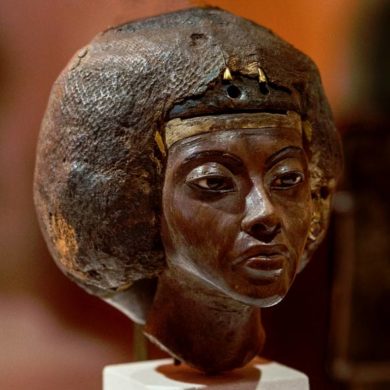