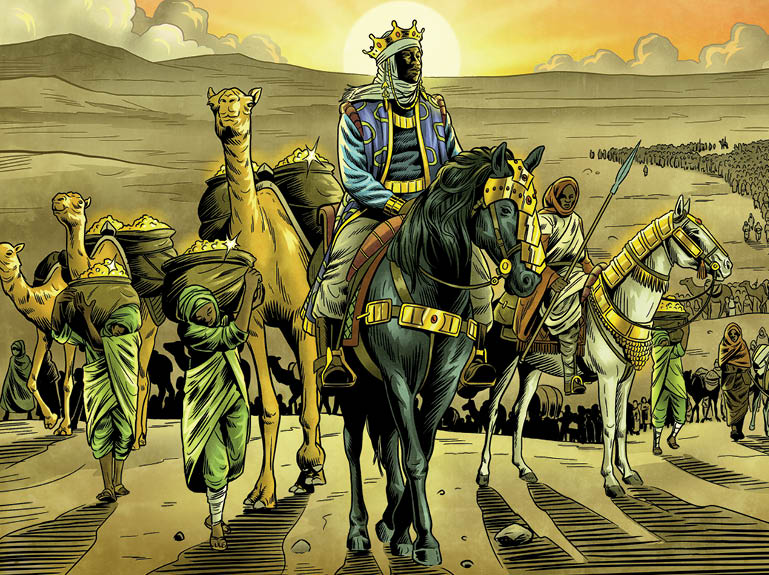 When we think of the world’s all-time richest people, names like Bill Gates, Warren Buffet and John D Rockefeller immediately come to mind. But few would have thought, or even heard of, Mansa Musa I of Mali – the obscure 14th century African king who was today named the richest person in all history.

Mansa Musa was born in 1280 in Niani, Mali. He was the grandnephew of the first king of the Mali Empire, Sundiata Keita. He was also the grandson and successor of Abu Bakr II who, out of curiosity, decided to explore the Atlantic Ocean. He ordered his people to build a fleet of ships and left the kingdom to the care of his cousin Musa. After bringing their provisions on board, King Abu Bakr II and his men sailed off west. They never returned, and Musa was proclaimed as the new Mansa (king) of the Mali empire in 1312.

Mansa Musa and the Journey to Mecca

When he became the 10th king of the Mali Empire, the kingdoms of Gao and Mani were under Mansa Musa’s rule. His reign was said to be the height of the Mali Empire. The Empire was rich because of the abundance of gold in the territory. Mali had a rule that all the gold mined in the empire should always be given to the king, and this was how Mansa Musa became as wealthy as he did.

He also wanted to travel, but his plan was to head east to Mecca instead of the Atlantic Ocean. After several years of planning, the king’s journey to Arabia finally started in 1324. His wife Inari Kanute, officials, soldiers, camel drivers, merchants, and slaves all joined him in the journey. From their homeland in Mali, Mansa Musa’s caravan traveled north and crossed the Sahara Desert into Egypt. The king’s caravan made a stopover in Cairo where Mansa Musa met the city’s governor.

Mansa Musa’s entourage impressed the governor of Cairo, but what really amazed him was the amount of gold the king and his people brought with them. Mansa Musa showered the Egyptian court in Cairo with gold, and the city would remember his generosity for many years. Unfortunately, the shopkeepers of the city tricked and overcharged Mansa Musa’s people whenever they shopped in their markets. The amount of gold he gave away to the people of Cairo was so large that its value went down for many years.

They continued the journey to Mecca after three months in Cairo. The journey to Arabia was full of danger and multiple mishaps.  Those who were not killed by thirst or hunger in the desert died when they were attacked by bandits. They finally arrived in Mecca after many months. The group remained there for a while until Musa decided that it was time to return home. He and his companions retraced their steps in the coast of Arabia, and finally went back to Egypt. But this time, the great king had no money nor gold to give away as his treasures had run out. Sadly, he had to borrow money from Cairo’s moneylenders so that he and his people could go home.

Mansa Musa’s journey and his lavish spending in Cairo introduced his West African kingdom to Europe, North Africa, and West Asia. When merchants heard of his wealth, they organized caravans and traveled to make their fortunes in the Mali Empire. Egyptian and Moroccan merchants, in particular, traded more frequently in the empire. North African rulers also sent envoys to the Mali Kingdom after they heard of Mansa Musa’s incredible wealth.

But Musa’s generous actions inadvertently devastated the economy of the regions through which he passed. In the cities of Cairo, Medina, and Mecca, the sudden influx of gold devalued the metal for the next decade. Prices on goods and wares greatly inflated. To rectify the gold market, on his way back from Mecca, Musa borrowed all the gold he could carry from money-lenders in Cairo, at high interest. This is the only time recorded in history that one man directly controlled the price of gold in the Mediterranean.

Mansa Musa spent so much in Gold that it lost a quarter of its value, it is the only time in History that an individuals spending of Gold has devalued the currency for a region for over a decade.

After reigning for 25 years, Mansa Musa died in 1337. He was succeeded by his son, Maghan I. “The king’s rich legacy persisted for generations and to this day, there are mausoleums, libraries, and mosques that stand as a testament to this golden age of Mali’s history. His wealth is estimated at $400 Billion.

1.Musa Keita I came into power in 1312. At the time, much of Europe was struggling and and facing declining gold and silver production, while many African kingdoms were thriving.

2. While in power, Mansa Musa expanded the borders of his empire tremendously. He annexed the city of Timbuktu and reestablished power over Gao. All in all, his empire stretched about 2,000 miles.

3. Mansa Musa was in charge of a lot of land. To put it into perspective, he ruled all (or parts) of modern day Mauritania, Senegal, Gambia, Guinea, Burkina Faso, Mali, Niger, Nigeria, and Chad.

4. The rest of the world caught wind of his great fortune in 1324, when he made the nearly 4,000 mile pilgrimage to Mecca, in order to fulfill one of the five pillars of Islam. He didn’t do it on the cheap.

5. Musa Keita I came into power in 1312. When he was crowned, he was given the name Mansa, meaning king. It is said that Mansa Musa had conquered 24 cities, each with surrounding districts containing villages and estates, during his reign. 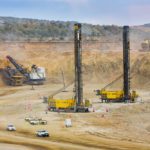 6. Contemporary historian Ibn Khaldun later interviewed one of the emperor’s traveling companions. The man claimed that, “at each halt, he would regale us with rare foods and confectionery. His equipment and furnishings were carried by 12,000 private slave women, wearing gowns of brocade and Yemeni silk.”

7. His wealth was made known to the world during 1324 pilgrimage to mecca, crossing a distance of nearly 4000 miles. His procession reportedly included 60,000 men, including 12,000 slaves who each carried four pounds of gold bars and heralds dressed in silks who bore gold staffs, organized horses, and handled bags. Musa provided all necessities for the procession, feeding the entire company of men and animals. Those animals included 80 camels which each carried between 50 and 300 pounds of gold dust. Musa gave the gold to the poor he met along his route. Musa not only gave to the cities he passed on the way to Mecca, including Cairo and Medina, but also traded gold for souvenirs. It was reported that he built a mosque each and every Friday.

8. The extravagant journey put Mansa Musa on the map — quite literally. He was included on the 1375 Catalan Atlas, one of the most important world maps of Medieval Europe. Word of his wealth spread across the Mediterranean.

9. Ultimately, the emperor’s opulent pilgrimage shaped European views of Mali as “a place of splendor, wealth, and sophistication,” historian Chris Strobel writes. But there was a dark side to this newfound attention. Portuguese interest in Mali would ultimately manifest itself in naval raids against the empire starting in the 15th century.

10. Material riches weren’t the king’s only concern,” Smith reported. “As a devout Muslim, he took a particular interest in Timbuktu.” He urbanized the city of Timbuktu by building schools, mosques, and a major university. He also built the legendary Djinguereber Mosque in Timbuktu, which still stands.

After Mansa Musa I death in 1331, his heirs were unable to hang on to the fortune, and it was substantially depleted by civil wars and invading armies 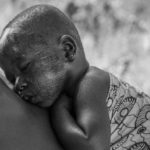 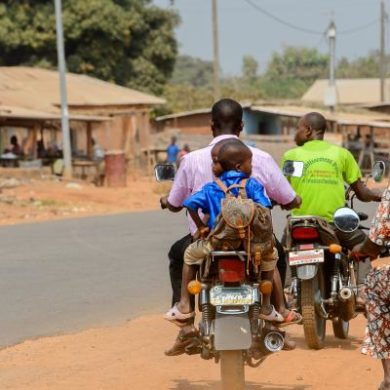