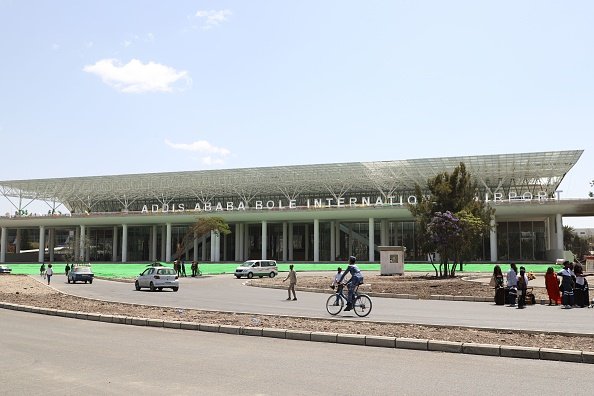 The biggest airport aviation hub in Africa – larger than Johannesburg’s O.R. Tambo International Airport – is now ready for use.

The terminal and the new five-star luxury hotel that was recently launched by the airline are a great boost for the state carrier. The five-star Ethiopian Skylight Hotel rests on 40,000 square metres and has 373 rooms with 27 presidential and executive suites, four restaurants and a conference and banquet hall that can hold 2,000 people at a time.

The hotel will also have the largest Chinese restaurant on the continent.

Founded 74 years ago, the airline has an operating fleet of 111 planes – compared to SAA’s 64 aircraft. It currently flies to more than 119 international passenger and cargo destinations, with over 61 of those in Africa alone.

In the past five years, Ethiopian Airlines has doubled the number of their passengers, and increased its profit fivefold. Meanwhile, SAA lost nearly 300,000 passengers and posted six consecutive years of operating losses, amounting to more than R12 billion. 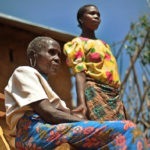 ‘Nyumba Ntobhu’ in Tanzania: A marriage of convenience.

Ethiopian Airlines has strategically invested across Africa, making deals to revive defunct airlines, setting up hubs in countries including Togo, and partnering with airlines in Malawi, Chad, and Mozambique.

The country also announced that it would start granting visas on arrival to people from Africa. 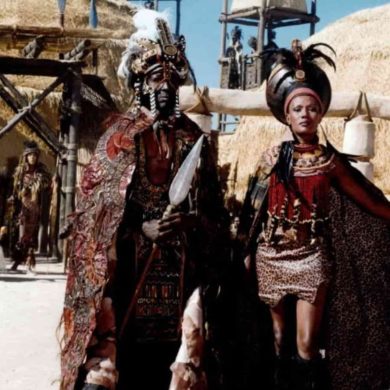 5 most i​nfluencial​ Queens in African History.