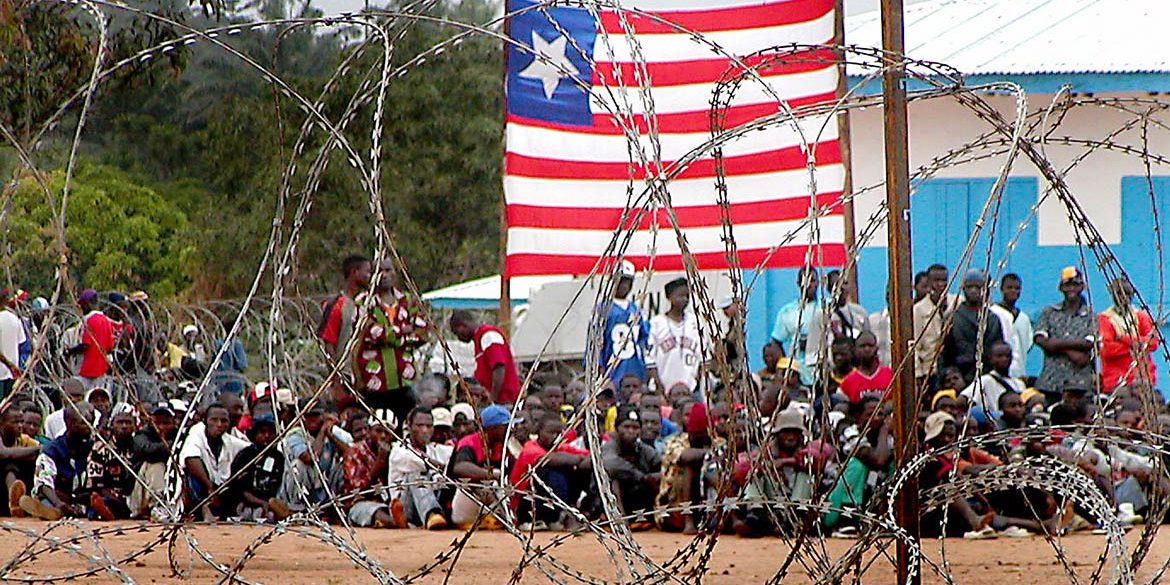 Why Liberia is often described as never colonised.

The biggest question facing the leaders of the United States in the early 19th century was what to do about slavery. Should it continue or should the U.S. abolish it? Could the country really be home to free black people and enslaved black people at the same time? And if the U.S. ended slavery, would freed men and women remain in the country or go somewhere else?

Many white people at this time thought the answer to that last question was to send free black Americans to Africa through “colonization.” Starting in 1816, the American Colonization Society—which counted future presidents James Monroe and Andrew Jackson among its members—sought to create a colony in Africa for this purpose. This was 50 years before the U.S. would abolish slavery. Over the next three decades, the society secured land in West Africa and shipped people to the colony, which became the nation of Liberia in 1847.

The society spent its first few years trying to secure land in West Africa. In 1821, it made a deal with local West African leaders to establish a colony at Cape Mesurado. The strip of land was only 36 miles long and three miles wide (today, Liberia stretches over 38,250 square miles) The next year, the society began sending free people—often groups of families—to the colony. Over the next 40 years, upwards of 12,000 freeborn and formerly enslaved black Americans immigrated to Liberia.

The American Society for Colonization of Free People of Color of the United States (known simply as the American Colonization Society, ACS) was a society initially run by white Americans who believed there was no place for free blacks in the U.S. They believed the federal government should pay to return free blacks to Africa, and eventually its administration was taken over by free blacks. The ACS created the Cape Mesurado Colony on the Grain Coast on Dec. 15, 1821. This was further expanded into the Colony of Liberia on Aug. 15, 1824.

Some scholars argue, however, that Liberia’s 23-year period of American domination until independence in 1847 qualifies it to be regarded as a colony.

Liberia retained its independence throughout the Scramble for Africa by European colonial powers during the late 19th century, while remaining in the American sphere of influence. From the 1920s, the country became dependent on exploitation of natural resources. The rubber industry, specifically the Firestone Company, dominated the economy.

Until 1980, Liberia was controlled politically by descendants of the liberated African Americans, known collectively as Americo-Liberians, who are a small minority of the population. Since 1980, the country has been ruled by members of the indigenous peoples, who constitute the majority of the population. Years of civil war have devastated the country and its economy. 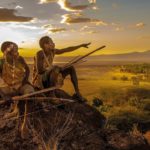 The ACS administrators gradually gave the maturing colony more self-governance. In 1839, it was renamed the Commonwealth of Liberia; in 1841 the Commonwealth’s first black governor, J.J. Roberts, was appointed. By the 1840s, the ACS was effectively bankrupt; Liberia had become a financial burden for it. In 1846, the ACS directed the Americo-Liberians to proclaim their independence. In 1847, Roberts proclaimed the colony the free and independent republic of Liberia. It then counted some 3000 settlers. Representatives drew up a constitution, modeled after that of the United States.

The people of Liberia today

The people of Liberia are classified into three major groups: the indigenous people, who are in the majority and who migrated from the western Sudan in the late Middle Ages; black immigrants from the United States (known historically as Americo-Liberians) and the West Indies; and other black immigrants from neighbouring western African states who came during the anti-slave-trade campaign and European colonial rule. The Americo-Liberians are most closely associated with founding Liberia. Most of them migrated to Liberia between 1820 and 1865; continued migration has been intermittent. Americo-Liberians controlled the government until a military coup in 1980. 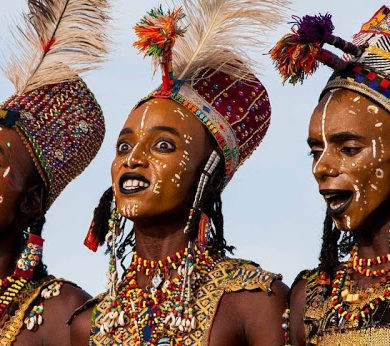