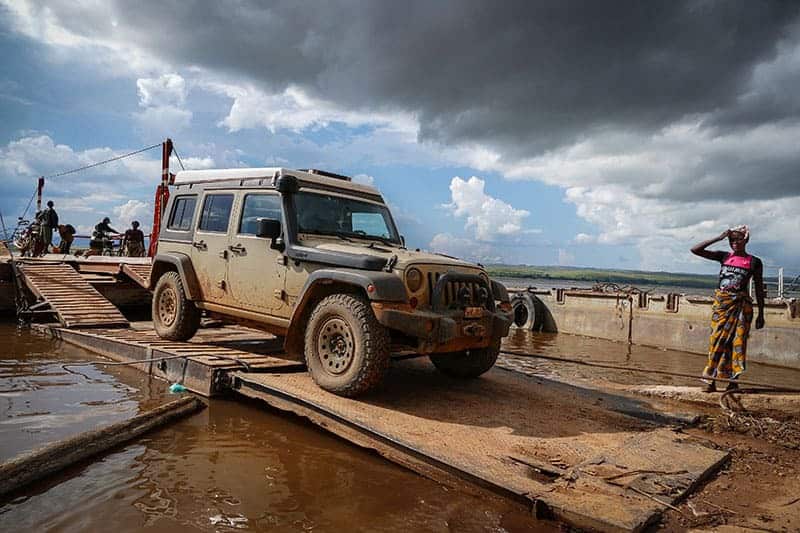 What about Ebola?
You can’t travel to Africa alone, its too dangerous!
Its too expensive
I heard the mosquitoes in Africa are poisonous.

These are common but pretty odd reactions from those who have not been to the continent and are used to seeing it portrayed in a very negative light in the news and popular culture. We often hear only the bad side; corruption, genocide, war, disease, crime, xenophobia and poverty. With little else to go on, most people naturally have a negative impression of Africa.

The reality is that Africa is a continent with incredibly varied cultures, landscapes, and activities that you can only experience there. Safaris are certainly a big draw, but there’s so much more to Africa than that which we advocate for daily.

Our aim as Hadithi.Africa has always been to dispel misconceptions about Africa, teaching people the true heritage of this beautiful continent, giving you more reason to travel to Africa but yet we still hear the same concerns, so today, we’re going to address them. Here are a few reason why you’re afraid to travel africa — and why you shouldn’t be:

Its too dangerous and filled with corruption

Recent terrorist attacks in Kenya by the extremist group Al-Shabab, the ongoing conflict with Boko Haram in Nigeria, the difficulty establishing a solid government in Somalia, civil war in South Sudan, and the recent Xenophobic attacks in South Africa hasn’t helped Africa’s image. Combined with the cultural memory of “blood diamonds,” the Rwandan genocide, and Black Hawk Down, most people’s mental image of Africa is that of a place teeming with conflict and danger at every corner.

It’s true that some — but certainly not all — of Africa is dangerous to travel through at the moment. But this is another instance where you can’t generalize. There are many, many safe parts and also Africa has 54 countries so there are a lot of places to go that are safe. According to the Institute for Economics and Peace (which bases its rankings on such factors as violent crime, terrorism, and internal and external conflicts), Botswana, Namibia, Zambia, Madagascar, Ghana, Sierra Leone, Tanzania, and Malawi (just to name a few on the list) are all safer than the United States.

I won’t finish the trip without getting mugged – or worse

Petty crime and violence around Africa is not more likely than in any major European capital. Take precautions in known high crime cities, particularly in South Africa, Nigeria and Kenya as you would anywhere else in the world. Things might look rough in places, but most people are just getting on with their lives rather than surveilling your pockets.

The truth Is you can get hassled in any country in any continent so try to enjoy wherever it is you are going to, talk to local people and don’t disrespect local customs. You are more likely to encounter people trying to sell you things in touristy areas but that comes with the territory.

Traveling in Africa is only for voluntourism or safaris, what’s there to see?

This is one our favourite myths to crush.

There’s so much else to do and see in Africa, like touring the Pyramids of Giza in Egypt, lazing away on the famous beaches of Zanzibar, climbing Kilimanjaro in Tanzania, exploring the ancient cities of Marrakech and Timbuktu, scuba diving in Mozambique, exploring the townships in South Africa, and bungee-jumping at Victoria Falls in Zambia, one of the natural wonders of the world. So as much as there are people who travel to volunteer in one way or another, don’t think thats the only thing you can do in Africa like its a country crying for help.

I’ll get some exotic, terrifying disease

Highly unlikely of course. The recent Ebola scare dented African tourism despite being largely concentrated in three countries and particular communities. Africa, needless to say, is not a country – nor 3 countries. It’s actually 54 countries on a giant, diverse continent. But yes, there’s more of a risk of getting sick in developing countries so at Hip Africa we urge you to practice some basic safety precautions: Get your vaccines, take your malaria tablets and practice safe sex!

I’ll pay a fortune for hotels, safaris and plane tickets

Since most people assume they have to go on a safari, they think it’s expensive to travel in Africa. But Africa doesn’t have to be the land of safaris that cost several thousand dollars per day and beach hotels with private butlers.

The opposite is actually true. You’d be surprised that you can drive yourself through Kruger National Park in South Africa or Etosha National Park in Namibia, without paying top dollar for a tour. Between those two parks, you can easily spot “the big five” (the lion, elephant, buffalo, rhinoceros, and leopard) on your own.

Yes. Traveling in Africa can be a lot more pricey than traveling in other developing parts of the world. This is partly due to the higher cost of maintenance, electricity and quality staff. This is, of course, a question of supply and demand. The more travellers explore Africa, the more hotels and restaurants are created to cater to them, thus driving prices down. Be part of the solution. BUT it also depends on how you’re travelling, if you’re a ‘5 star’ only type fo traveller then of course you should have the budget for it but if you’re a low budget traveller and don’t  mind backpackers and ‘1 stars’ you would still enjoy your travels.

There are more myths we hear about but these are the mot frequent ones we hear o travelling Africa. Is there another myth you have hear and have dispelled, tell us you tit in the comments section. For your who has been afraid to travel Africa, erase your own preconceived beliefs about the continent and take a chance on Africa, there is so much to see and discover. We hope the dispelled myths above will ease your mind in travelling Africa. 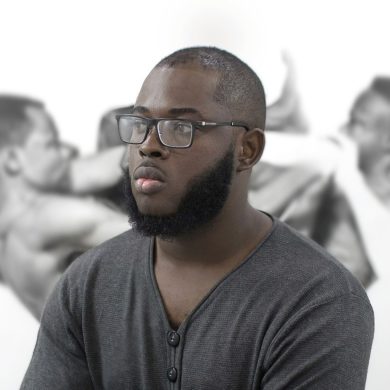