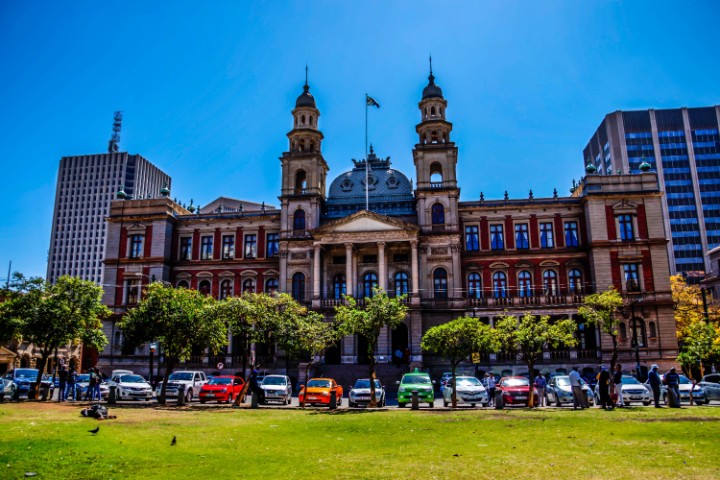 What is the Capital of South Africa? It turns out, the answer is not as easy as one might think.

The Republic of South Africa does not have a single capital city. Instead, it is one of a few countries in the world that divides its governmental powers among three of its major cities: Pretoria, Cape Town, and Bloemfontein.

The Three Capitals of South Africa

South Africa’s three capital cities are strategically placed throughout the country, each hosting a separate segment of the nation’s government. When asked about a single capital, most people would point to Pretoria.

There is a logic behind choosing these three cities:

In addition to these three capitals on the national level, the country is divided into nine provinces, each with their own capital city.

What is the Capital of South Africa? It Could Change…

In 2016, President Jacob Zuma called on Parliament to consider consolidating the capitals, stating it was not practical to maintain capitals in both Cape Town and Pretoria, as these two capitals are located on opposite sides of the country. President Zuma has noted that maintaining two houses, two cars, and two households in order to properly execute the duties of government officials, is an “unnecessary cost.”

The idea of consolidating capitals was first proposed by the late former president Nelson Mandela, who commissioned a study in 1997. The study found that if the capital was consolidated in Pretoria, over 1,400 parliamentary staff and their families would have to be relocated. 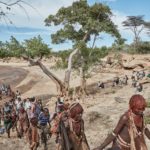 Western Cape Premier Helen Zille responded by proposing the country consolidate the capital in Cape Town. Zille noted the country could save money by housing government employees in apartments in government buildings.

So what is the capital of South Africa? For now, it remains a question with three answers. But that could change. 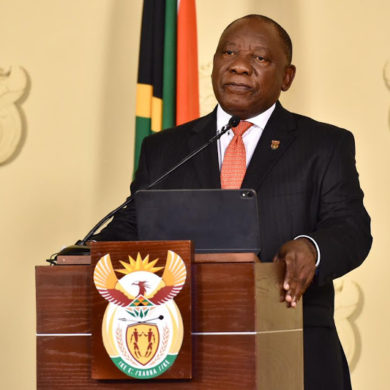