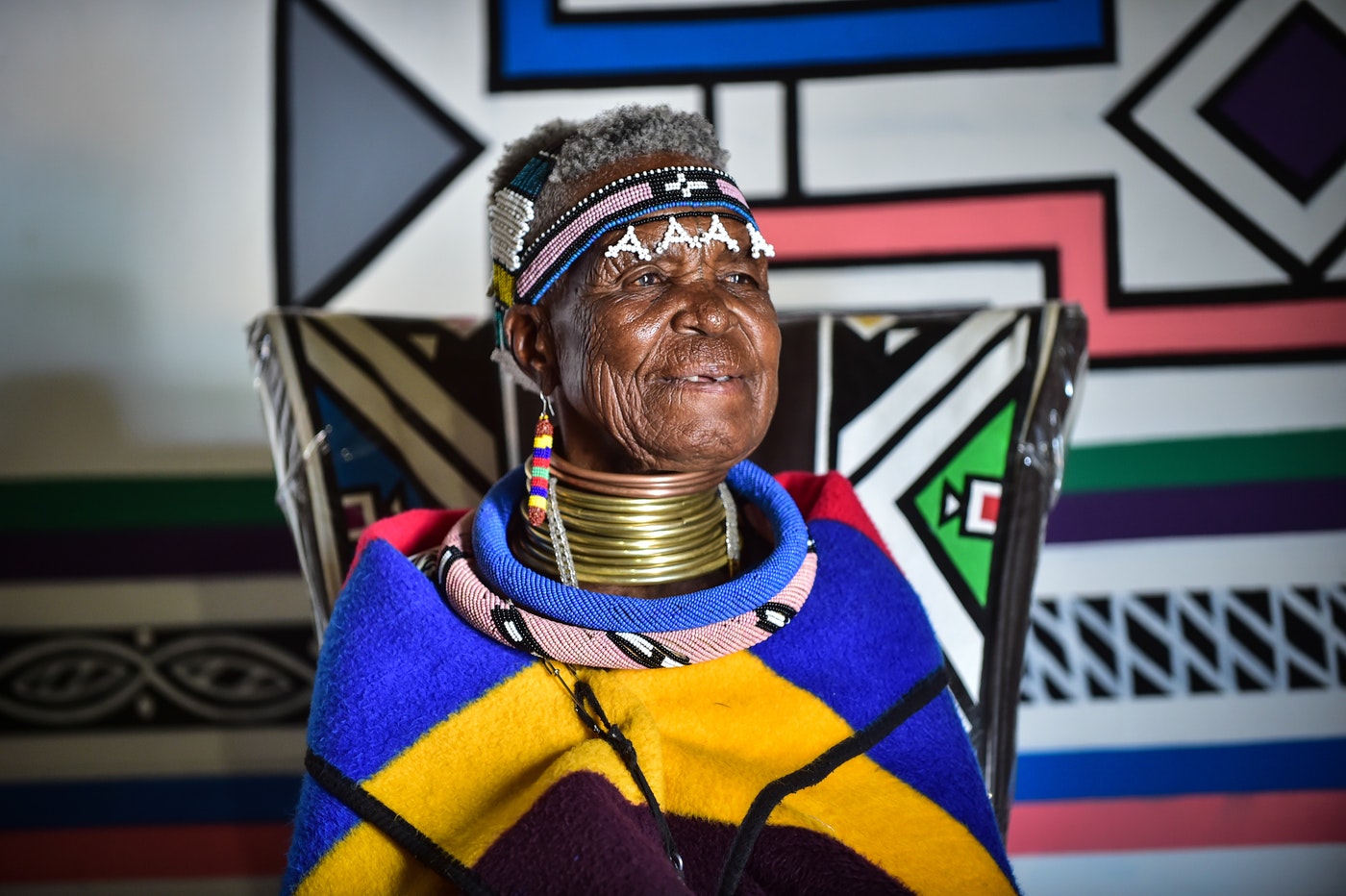 Renowned Ndebele artist and international icon Esther Mahlangu has been hailed for breaking barriers through art.

While traditional designs made use of earth-ochres and muted dyes, modern Ndebele designers use a much more vibrant and vivid palette. The designs have become synonymous with South Africa and one artist, Esther Mhlangu, has gained international fame. Her designs have appeared all around the world on the tails of jumbo jets to museums and private art collections. She even became, not only the first woman but also the first African to be asked to do the prestigious BMW ‘art car’, thus putting her in the company of  Warhol, Lichtenstein and Hockney!

Mahlangu’s work came to international attention in 1989 after her inclusion on the important exhibition Magiciens de la terre, held at the Centre Pompidou in Paris.

In 1991, she became the first non-Western person and female to design BMW’s art cars. Mahlangu painted the BMW 525i, the first “African Art Car” with typical motifs of the Ndebele tribe. In 2016 she joined forces with BMW once more to design the BMW 7 series.

In 2016, she teamed up with international singer John Legend and Belvedere Red to help fight HIV/Aids in Africa. Her Ndebele artwork was displayed on the Belvedere bottles marked with the (Red) logo. 50 percent of the proceeds from the sale of those bottles go towards fighting Aids.

In 2017, Mahlangu was honoured with a mural commemorating her bright, creative and bold artistic works in New York City. The mural is located on Franklin Street and the West Broadway Citi Bike station in Tribeca and the tribute was created by Imani Shanklin Roberts. The painting spans a two-lane road and consists of Ndebele symbols.

Locally, Mahlangu has received many accolades. In 2016, it was bestowed on her the Order of Ikhamanga, silver class. The national orders are the highest awards in the country handed to citizens who has done remarkable work, in flying the flag high.

The University of Johannesburg (UJ) conferred an honorary doctorate on Mahlangu recognising her “legacy as a cultural entrepreneur who has skillfully negotiated local and global worlds and played a major role as an educator”. The 84-year-old veteran artist is known for being a cultural ambassador through her bold artwork that references her Ndebele heritage. Her work has been recognised globally.

Here are 7 things you didn’t know about: Dr. Esther Mahlangu

1. She learnt how to paint when she was nine

Mahlangu was taught how to paint by her mother and grandmother. The artist started perfecting her craft using traditional soil paint from the forests and by the rivers. By the time she was a teen she was an expert at executing murals using a wide range of paint colours.

2. Mahlangu was the first person to transfer the traditional Ndebele style of mural painting to canvas

Painting on a mural is an ancient traditional practice in the Ndebele culture but Mahlangu is a trailblazer when it comes to transferring the mural paintings on to canvas.

3. She is the first woman to take part in the BMW Art Car Project

4. Her first international exhibition was in France in 1989 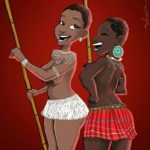 After researchers from Paris saw the paintings on Mahlangu’s house in 1986, they invited her to create murals for an exhibition of international contemporary art called the Magicians of the World. In 1989, she flew to France and lived there for two months and painted a house in front of thousands of spectators.

5. She built an art school in the backyard of her home

When the world-renowned artist isn’t exhibiting her work all over the globe, she spends time mentoring young artists in the KwaMhlanga district in Mpumalanga. Her students learn how to mix pigments and paint straight lines freehand and without sketches, using their fingers or chicken feathers.

6. She is the eldest of nine children

Mahlangu is no stranger to the title of ‘first’, she’s been at it since birth! She is the first of nine children. She has six brothers and two sisters.

7. Her 2018 Ndebele Patterns acrylic on canvas auctioned for over 90k at Strauss & Co

In February 2019, Mahlangu’s Ndebele Patterns sold for a whopping R91 040. She had previously donated her 2008 acrylic-on-canvass work for the benefit of a Soweto art project which was then valued at R35 000. 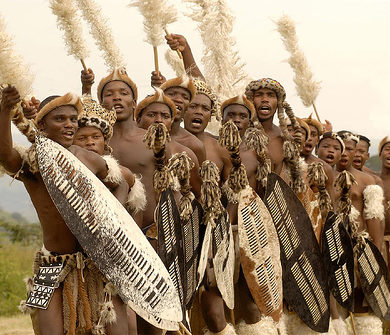