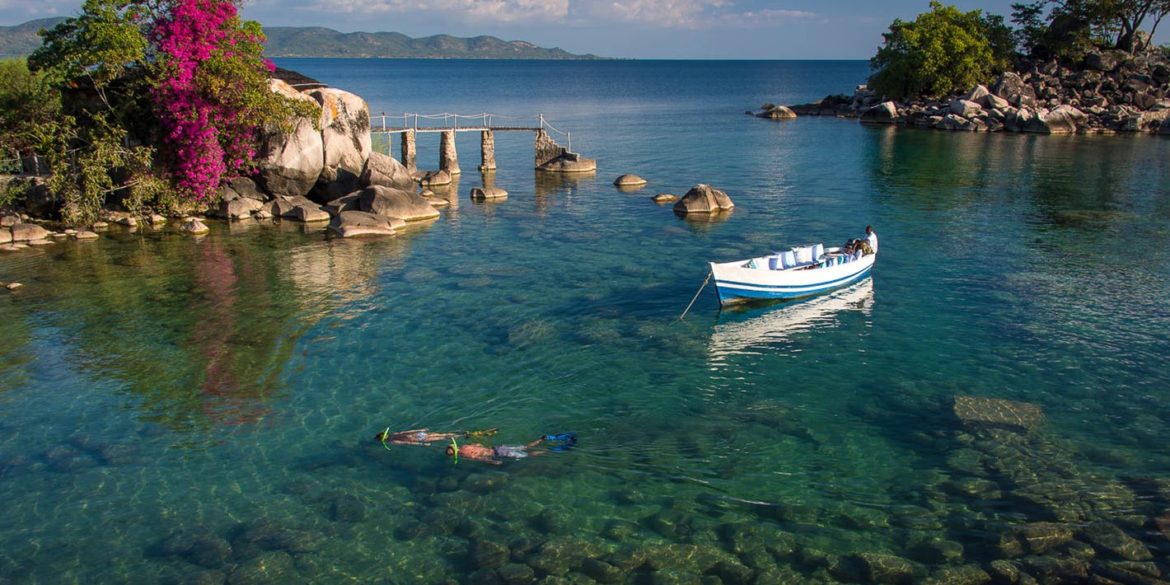 Africa, the largest continent in the world, has a fascinating composition of the exotic and unusual, sometimes in places or forms that people least expect.

The typical concept of the land is hot, arid, jungles, and wild animals. But there are many other features that surprise those interested enough in the land, to look beyond the deserts.

For instance, Fish River Canyon in Namibia, is the second largest such geological feature in the world. But fish? Yes! Africa has more than one notable fact related to inland fishing.

That includes Lake Tanganyika, where you’ll find schools of freshwater sardines, normally an inhabitant of ocean waters. Not only is it the deepest freshwater lake in Africa, but it is the second deepest in the world, at over 4,700 feet. Lake Malawi holds the record for the most species of fish in a single lake, anywhere in the world. It is estimated there are 500 different species belonging to ten families, with the most notable being the cichlidae family. More than 400 species of this fish alone live in Malawi’s waters, with only five identified as not native to the lake. In fact, Malawi holds some 30% of the world’s population of cichlidae fish.

Lake Malawi’s fishes are a source of food for millions and provide a livelihood for thousands by encouraging tourism, fascinating the scientific fraternity, enchanting aquarists around the world and maintaining ecosystem processes in the lake

An estimated 9% of the 458 fish species assessed in Lake Malawi are at high risk of extinction. This is worrying, not least because the lake, and the fish species that occupy it, are very unique.

With more than 1000 fish species, Lake Malawi has more distinct fish species than any other lake in the world. New species are discovered regularly and some scientists believe that the lake may contain more than 2000 species. As a result of this exceptional diversity the lake is considered a global biodiversity treasure because almost all of the species that it contains occur nowhere else on the planet.

Lake Malawi is immense. Located between Malawi, Tanzania and Mozambique, it covers an area of more than 29,000 square kilometres, and holds 7% of the world’s available surface freshwater. Despite this Lake Malawi is under threat. Human activities, like deforestation in the lake’s catchment area and over-fishing, are taking their toll on the lake. A recent assessment by the International Union for Conservation of Nature (IUCN) listed 9% of its evaluated species as “endangered”.

This is worrying not only from a biodiversity perspective, but also because this is one of Africa’s poorest regions and people rely on the fish for their livelihoods and for food.

What happens on land affects the lake. Increasing agricultural activity in the lake’s basin has caused soil erosion and sediments end up in the water. This affects water clarity, light penetration and, on settling, it smothers plants and algae – ultimately, harming the food resources on which fish depend.

Over-fishing has led to less diversity in the kinds of fish that are caught and has reduced the amount of fish caught by individual fishers. This is particularly true in the larger, more valuable, species.

The worst hit fish species are migratory endemic cyprinids, such as the critically endangered Ntchila. These fish migrate into rivers to spawn and so depend on the health of rivers that feed into the lake for their survival. Once abundant, this species has almost disappeared mainly because of the degradation of river catchments and sedimentation that smothers the gavel beds that they need for spawning.

The Chambo, a species of endemic tilapia, is also under pressure. This fish is highly prized as a food fish but, because of unsustainable fishing practices, catches have plummeted. Today they are less than 10% of their historic high in the late 1980s when more than 10 million kgs of Chambo were landed by small scale fishermen every year.

As a result, fisheries increasingly focus on smaller, less valuable species to sustain catches. When these smaller species were also eventually depleted, fishers were forced to go further offshore where it’s harder for fishermen to catch fish and those that they do are of lower value. This puts a severe strain on fishers, many of whom are already some of the poorest members of society. 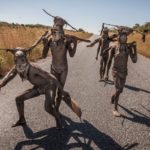 Unfortunately it’s very difficult for the riparian countries, with their large population of relatively poor people who are locked into a natural resource-based economy, to reduce their dependency on the fisheries. And so, the overriding cause for all these effects is the poverty of the lake shore communities.

Freshwaters – and the animal and plant life that they contain – are in a state of crisis across the world. The fundamental driver of their degradation is the growth of human activity due to population growth, increased industrialisation and increased consumption of natural resources over the last century. As a result, the current rates of population decline in freshwater species are twice as high as those reported for marine and terrestrial life.

But there’s hope. In Malawi, where fish and fisheries are high on the national agenda, initiatives such as the IUCN Red-List assessment and Key Biodiversity Area identification projects which assess the status and distribution of freshwater species, help to guide policy and prioritise conservation actions. 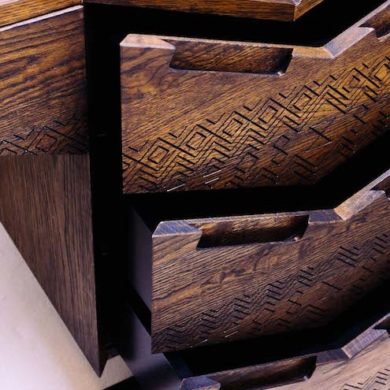 Siyanda Mbele on the preservation of Africa and her art.