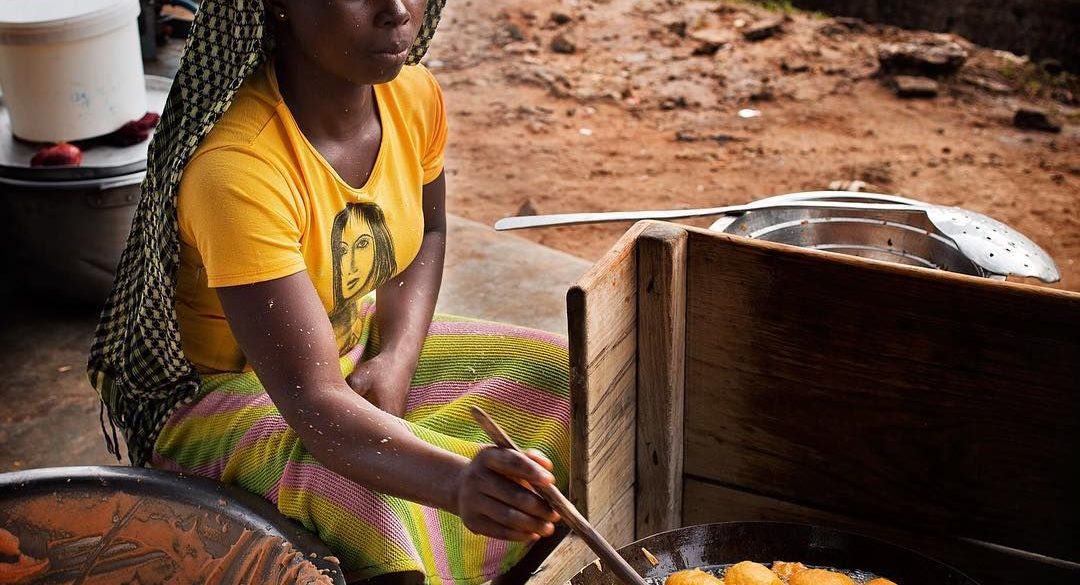 This African delicacy is eaten in Ghana, Nigeria, Cuba, South Africa, Brazil and pretty much everywhere people of African descent can be found. The recipe and name change slightly depending on where one is.

Bofrot as it is called in Ghana, and in anglophone Cameroon; also called buffloaf [Puff-puff] in Nigeria, bofloto in the Ivory Coast, mikate in Congo, beignet in Francophone Cameroon, ligemat in Sudan, kala in Liberia, Magwinya/Vetkoek in South Africa, is a traditional African snack made of fried dough.

The prominence of this delicacy stretches even to the eastern and southern edges of West Africa, where it is mostly known as mandazi, this is why we have the confidence to say that it is high in the ranks of Africa’s favourite snack.

This African Snack is made of dough containing flour, yeast, sugar, butter, salt, water and eggs (which are optional), and deep fried in vegetable oil to a golden brown color. Baking powder can be used in place of yeast, but yeast is more common. After frying, it can be enjoyed with various fillings both savoury and sweet. Different countries fill this snack with something different.

South Africa would pair they’re magwinya with either prolong, mince or they’re famous mango salad called ‘atchaar’. Ghana vendors sell they’re bofrot with peanuts and eat the both at the same. Like the French beignet and the Italian zeppole, Bofrot/Puff puff/Magwinya can be rolled in any spices/flavouring such as cinnamon, vanilla and nutmeg. This form a fusion style of cooking bofrot served with a fruit dip such as strawberry or raspberry. Bofrot can be eaten plain, or with any other addition. For instance, Cameroonians enjoy bofrot with beans, coffee, and other beverages for breakfast. 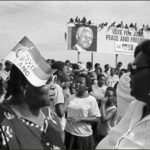 All you need to know: Freedom day in South Africa and why we celebrate it.

Interestingly, bofrot is not made in the fanciest of places, on the contrary, a woman with a tripod, a frying pan and all her necessary aids is found in a corner, pulling passers by with the fresh sizzling aroma. It is an exceptional street snack, certainly an experience to grab!

For others it is the perfect breakfast but this all day snack is something you must try when you visit any of the countries who make it. But because we are all stuck in quarantine and you think this is something you would like to make in the comfort of your home, we got you!! 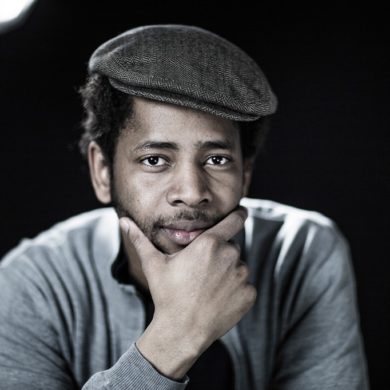 Alun Be; French-Senegalese photographer on changing African perceptions through his art.