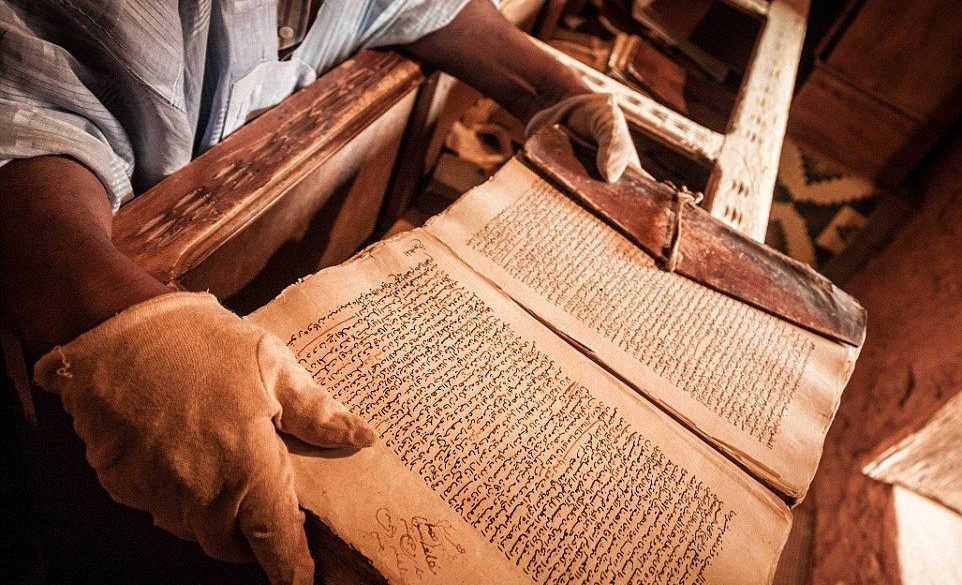 Don’t be fooled, Africa had a well-developed reading culture before the European invasion

Time and Time again, western history has managed to establish many things that are not true about Africa and its history. For many years, modern-day Africans believed that ancient Africa had no writing history until the first explorers of Europen descent settled in the lands. Contrary to popular belief, ancient African societies did have a writing culture.

Even though not as popular as oral history, recent findings have shown that many African civilizations recorded their history through writings and even had well-stocked libraries.

Here is proof that Ancient Africa had a well-established writing culture and libraries.

The 5  Libraries of  Chinguetti- Mauritania

In present-day Mauritania, the libraries of Chinguetti are in the very same condition that they were built in in the ancient desert city of Chinguetti. The city developed as a route for many pilgrims to Mecca and also as a trading city. The city was originally established in 777 CE and elite settlers built libraries stocked with texts that contained religious, historical and social developments. Many of the texts also contain information on expeditions to other kingdoms and trading accounts.

The libraries were passed on from generation to generation. The number of manuscripts found in these five libraries is well over 3,450 and the site is visited by scholars and tourists. The city lasted till about the 15th century and was largely occupied by ancient Berber settlers.

For its pharaohs, pyramids and civilization, Egypt is one of the most popular and widely accepted civilizations from Africa. The civilization boasts as being the first to start many developments in the world. In Egypt, the Qasr Ibrim is a popular site where thousands of texts can be found. The texts date back to the 4th century and contain legal texts, historical documents and religious accounts.

St Catherine’s Church of Senai was established in 565 AD and is found in Egypt. Within the huge Cathedral is a library that has thousands of centuries of texts and manuscripts on religion and history. The library has more than 3,000 books. The books are mainly of Christian Literature written in Greek, Syriac, Arabic, Slavonic, Georgian and other languages.

The Library is the second largest collection of early codices and manuscripts. In 2017, it was reopened making it the oldest and longest running library in the world.

The mud home and cave libraries of Timbuktu- Mali

Archaeologists have discovered tens and thousands of manuscripts, texts, scrolls and painting with short notes in the once thriving and powerful ancient Timbuktu Kingdom. In many of the cave libraries, secret texts were wrapped in mud cloth and camouflaged for safe keeping. These texts were passed on from generation to generation. In the 16th century, families of old scholars could have huge libraries with close to 1600 volumes of texts.  Over 60 libraries in Mali are still owned by local families and institutions in Mali. 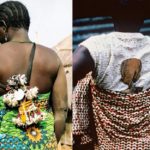 In 1970, the Ahmed Baba Institute of Higher Islamic Studies and Research was opened to accommodate more than 20,000 manuscripts of ancient Malian history. The texts from ancient Timbuktu alone can be close to 700,000 manuscripts.

The Ge’es scripts are one of the oldest and scripts found in ancient Ethiopia. Ge’ez, also known as Ethiopic for several languages in ancient Ethiopia and Eritrea. Even though no actual library has been found,  thousands and thousands of scripts have been found that date back to the 4th century. Many of the texts, scrolls and manuscripts were found in sets creating the possibility that rooms existed in homes where they were kept. Many of the ancient bibles found written in Ge’ez had artworks depicting prominent persons in the Bible. 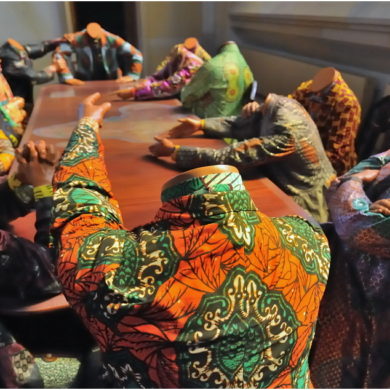 The Scramble of Africa: The Occupation, Division, and Colonisation of Africa.