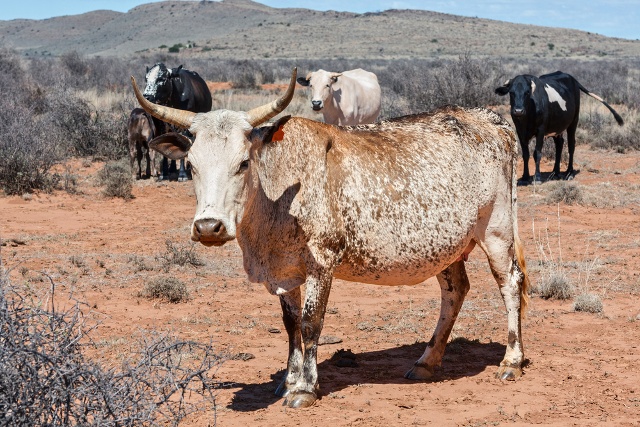 The Zulu people of southern Africa are one of the biggest ethnic groups on the continent. Something close to 20 million Zulu people are present in about six countries, with a bulk of them in South Africa.

The history and culture of the Zulu are probably some of the best-documented anthropological studies. However, one aspect that remains very intriguing is the economics of Zulu marriages.

Contracting a Zulu marriage involves what is known as ilobolo or fulfilling the economic expectations of bridal wealth.

Read Also: All About Lobolo/Lobola: The price of love.

What a man gives to the family of his bride is called lobola. In times before money was part of the social fabric, a woman’s lobola is usually the gift of cattle from her husband-to-be.

Cattle are a measure of wealth for a Zulu or his family. It is, however, important to note that cows are not sacred animals in Zulu culture as they are among the Hindu.

What is the case here is that men are expected to have so much cattle in order to boost their chances of marrying wives.

A father can support his son too by giving him the opportunity to rear cows until the son has enough to marry the woman of his dreams.

In effect, wealth and influence among the patrilineal and patriarchal Zulu are inextricably connected to the ability to have wives. Power is seen in the material fulfillment of this social necessity.

Thus, the essentiality of ilobolo is such that a man’s capacity as a provider for the home is measured by how much cattle he can give his bride at the wedding.

But what a man gives is also determined by the social status of his bide.

Prior to colonization, there were no specific amounts of cattle expected of a man although the Zulu knew what to expect for privileged women as against underprivileged women.

However, in 1869, the people were forced to formalize the ilobolo practice with regards to how much cattle can be given to whom. This was thanks to a decree by the Natal colonial secretary of native affairs, Theophilus Shepstone. 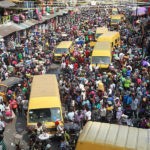 Africa has a third of the world’s languages.

Shepstone asked that families of brides coming from the commoner class can expect 10 cattle before the contraction of marriage. For brides who are related to royalty, 15 cattle and for the daughter of chiefs, 20 cattle.

Of course, a man was welcomed to do more than the minimum but the rules were hard and fast.

Naturally, this deepened class consciousness among the Zulu. The men educated in Western ways, and therefore had better economic access in colonial South Africa, stuck to the colonial edict and got privileged women as wives.

But among Zulu “traditionalists” the colonial rule was decried. There has however been an understanding till modern times that ilobolo can come in the form of cash or other things.

What has not changed is that privileged women are still expected “to go” for something rather substantial among the Zulu.

Source:
NII NTREH | Face2FaceAfrica | Among the Zulu, a man’s marital ambitions depend on how many cattle he can afford 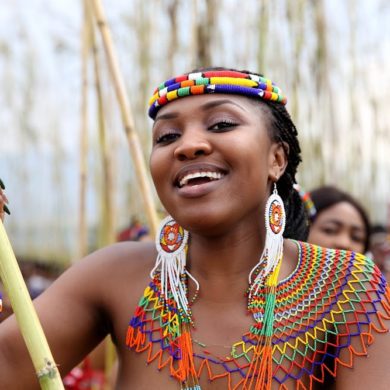