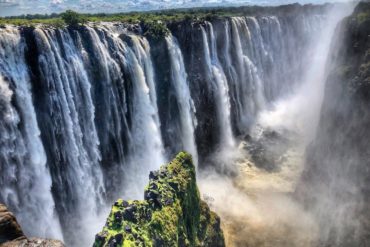 Victoria Falls (Lozi: Mosi-oa-Tunya, "The Smoke That Thunders"; Tonga: Shungu Namutitima, "Boiling Water") is a waterfall on the Zambezi River in southern Africa, located on the border between Zambia and Zimbabwe and is considered to be one of the world's largest waterfall. Read More 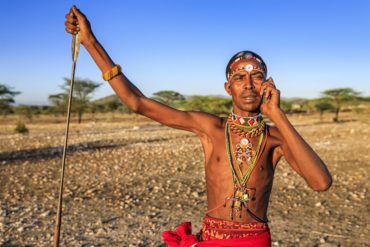 A Guide to African Languages Listed by Country

Even for a continent with 54 very different countries, Africa has a lot of languages. It is estimated that between 1,500 and 2,000 languages are spoken here, many with their own set of varying dialects. Lets take a look at the official and most widely spoken languages in every African country, from Algeria to Zimbabwe. Read More 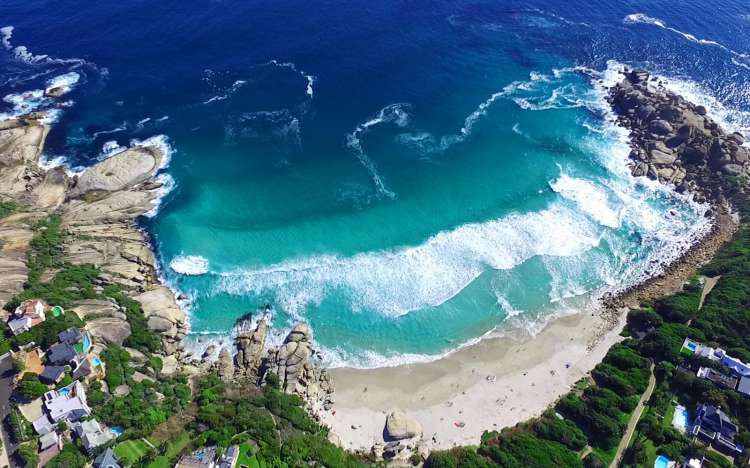 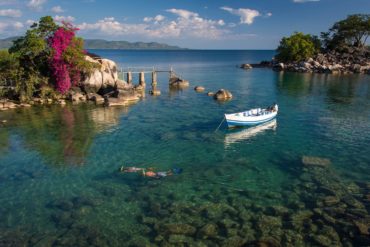 With more than 1000 fish species, Lake Malawi has more distinct fish species than any other lake in the world. New species are discovered regularly and some scientists believe that the lake may contain more than 2000 species. Read More 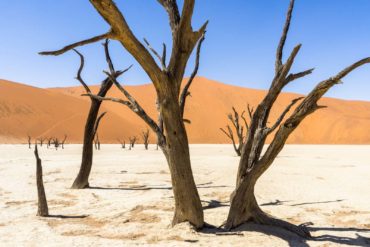 Deadvlei is a white clay pan located near the more famous salt pan of Sossusvlei, inside the Namib-Naukluft Park in Namibia. Close to Sossusvlei, Deadvlei is a clay pan characterized by dark, dead camel thorn trees contrasted against the white pan floor. Read More 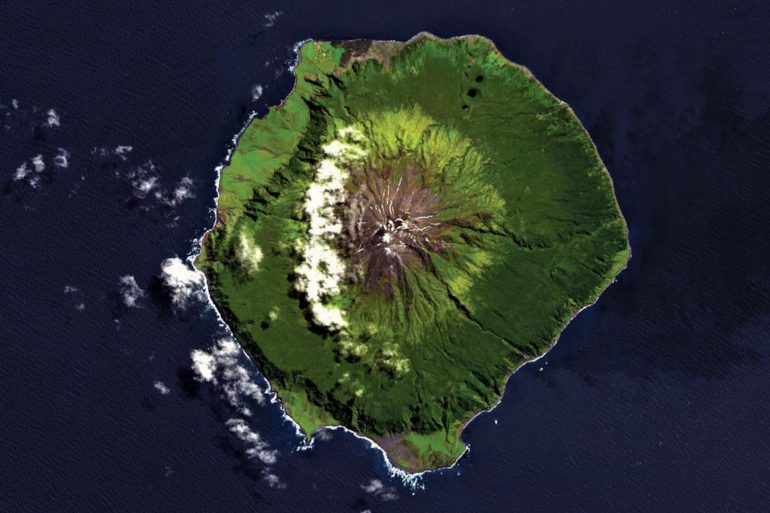 The Number One Most Difficult Place to Get to in the World. 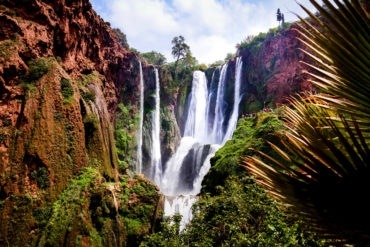 The Spectacular Cascades of Ouzoud Falls in Morocco.

The Ouzoud Waterfalls Ouzoud Falls is the collective name for several tall waterfalls that empty into the El-Abid River gorge, it is the second tallest waterfall in Africa. It’s a huge touristic destination and one of the most visited and photographed natural sites in Morocco! Read More
Load More